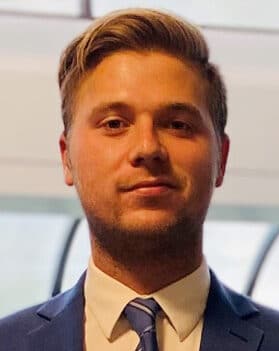 Trevor D. Dickson concentrates his practice on professional malpractice, personal injury, and complex commercial litigation. Before joining the firm, he served as a law clerk to the Honorable Stephanie A. Mitterhoff of the Appellate Division of the Superior Court of New Jersey.  Mr. Dickson is admitted to practice in the State of New Jersey, the United States District Court for the District of New Jersey, and the United States Court of Appeals for the Third Circuit.

When he is not zealously representing his clients, Mr. Dickson spends time with his friends and family as well as enjoying his other passions including skiing, reading, cooking, and running. 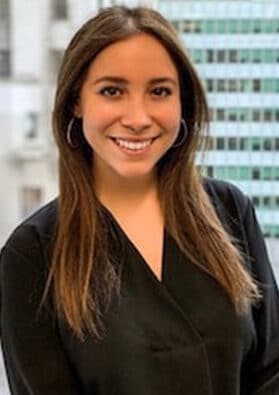 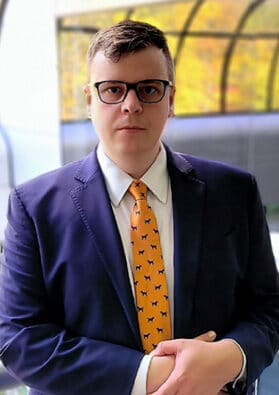 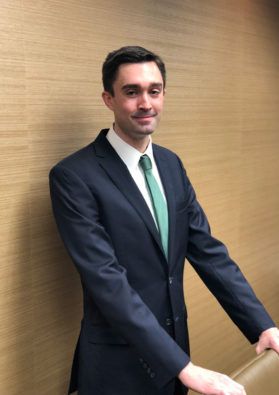 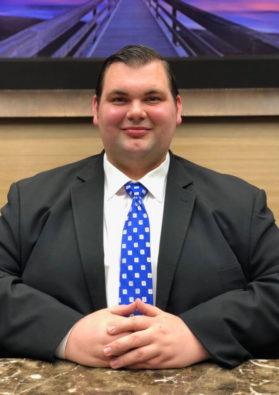 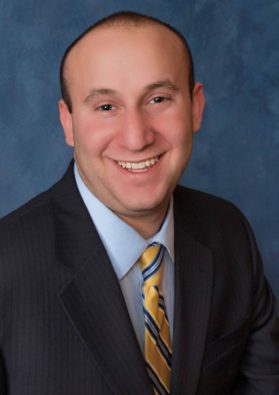 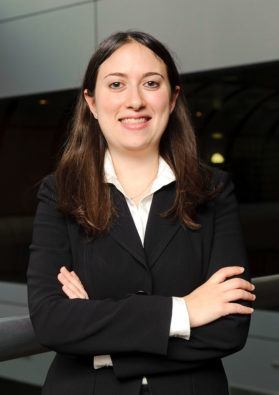 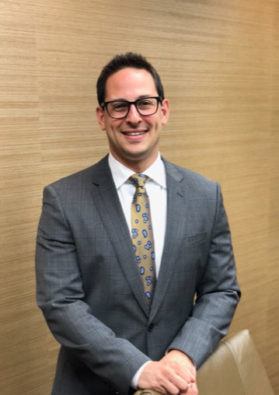 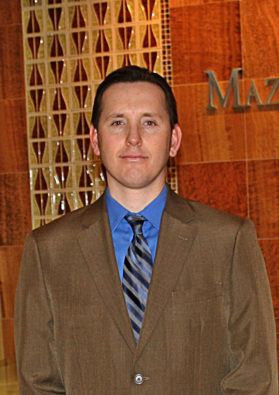 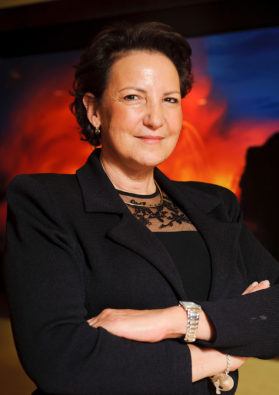 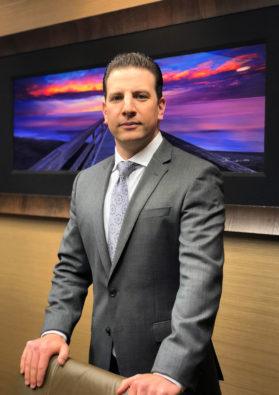 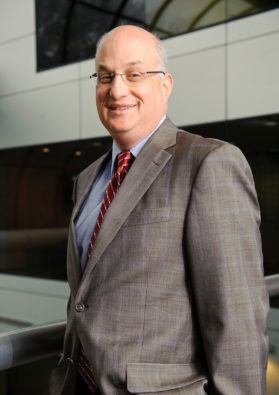 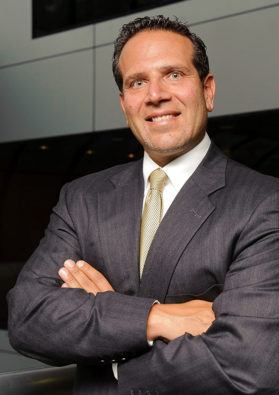 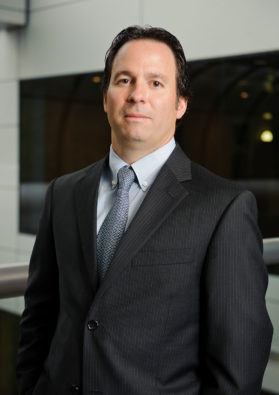 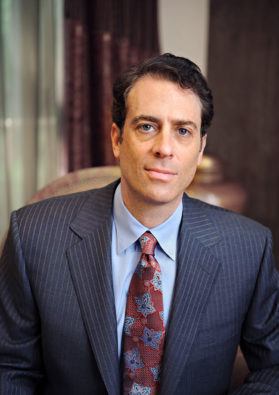